In a unique move and as part of the partnership, PUMA is offering an official endorsement deal to any player who competes in TBT and then signs on with an NBA team the following season. Following last year’s tournament, 16 players signed deals with NBA teams during the 2017-18 season. 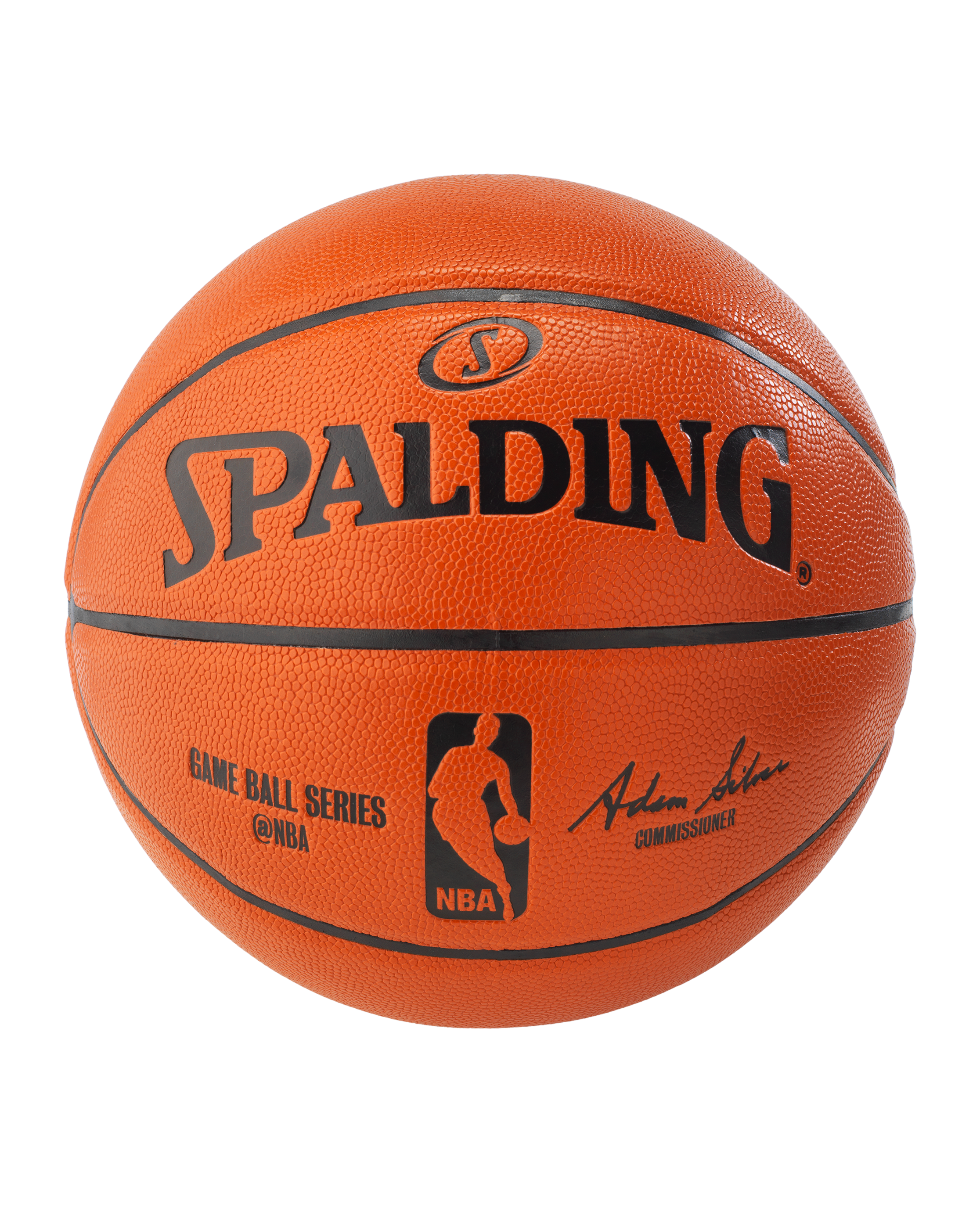 Now entering its fifth season, TBT just released its 72-team bracket consisting of college alumni teams, international basketball stars, ex-NBA players, future NBA players and more competing in the 2018 edition of the single-elimination 5-on-5 tournament. All games will be broadcast live on ESPN networks beginning Friday, June 29, at Spokane Hoopfest and culminating with the $2 million championship game on Friday, August 3 at Morgan State University in Baltimore. This year, 21 games will be televised on ESPN or ESPN2.

“Partnering with an iconic brand like PUMA is a game changer,” said Jon Mugar, founder and CEO of TBT. “Not only do they have a massive global footprint, but they also value creativity, risk-taking and the idea of challenging the status quo. This partnership is perfect in so many ways, and will result in an even more memorable and unique experience for basketball fans and players alike since they will be able to play with the best outdoor basketballs.”

“TBT is a unique concept and a perfect tournament for us to get involved with as we kick off our re-entry into basketball,” said Adam Petrick, Global Director of Brand and Marketing for PUMA. “We want to shake things up within the sport, and this tournament does that and more by providing opportunities for previously unrecognized talent, and giving fans new ways to experience the game.”

In all, 68 players with NBA experience and 27 college alumni teams are set to be involved in the 2018 tournament, as well as multiple former lottery picks and All-Stars with 11 NBA championships between them. In addition, 26 players competing in this year’s tournament competed in NCAA basketball this past season.

Overseas Elite, a team of American stars currently playing in top leagues around the world, won for the third consecutive year in 2017, amassing a 19-0 record, and have taken home an astounding $5 million over three years.

Fans win 10%, or $200,000, of the $2 million prize. Tickets for all TBT game days and events are on sale now. For more information, visit www.thetournament.com.

The Basketball Tournament – A Model That Works