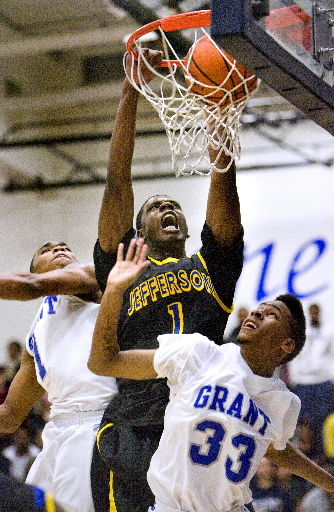 When Should I Commit To A College?