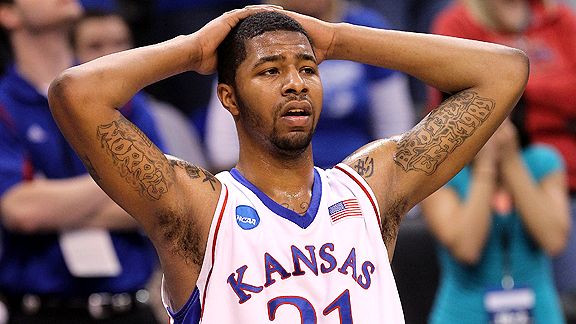 Kansas’ Wayne Selden Is The Wayman Tisdale Freshman of the Week