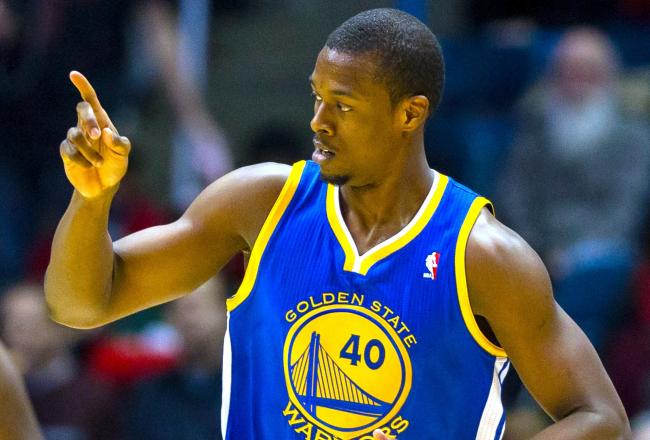 So I’ve been writing over the past week about ways to make yourself into an elite student, not just an elite athlete, first breaking down how to math word problems and then using Lebron to explain Newton’s laws of motion.

Today I’m offering one of the most powerful tools I know to improve your schoolwork in every single subject: reading comprehension. Wait! I can already see your eyelids drooping – but trust me on this, it’s going to be quick and easy and when you are done I promise you will not only have a better way of approaching all of your subjects but you’ll also know a lot more about the NBA Rookie Pay Scale.

Let’s tip this off.

In order to explain this, let’s start by imagining that you, yes you, get a phone call today from the NBA commissioner.

It turns out there was a glitch during the draft and you were supposed to be the NBA’s 7th pick in the 2013 draft, instead of Ben McLemore (sorry, Ben). The commissioner also tries to pull a fast one on you by telling you that you won’t get more than the rookie pay scale. You are pretty sure that the commissioner and the teams don’t have your best interest at heart, and you know you don’t have an agent advising you, so you rush to look up the rookie pay scale and you look to see what the last two 7th round picks signed for their first year. You see the following table, which lists the rookie pay scale per position picked. Remember, you were picked at the 7th spot:

Okay, hold up. Both Barnes and McLemore signed for more than the rookie pay listed in the table, which was $2,413,300. In fact, both are getting considerably more in their first year – about half a million dollars. So what gives?

It turns out that the rookie pay scale is not an exact amount, but a range. Contracts can be up to 120% of the amount listed and not less than 80% of that amount. So while the team who is about to offer you a deal would love for you to take the rookie pay scale, you already know that the last two draft picks got quite a bit more, and you are ready to play hardball.

Now, back to reality.

Without looking back at the scenario we talked about, can you answer any of the following questions?

1. Are rookies in the NBA paid exactly at scale?

2. Does the rookie NBA pay scale – the amount the player gets paid – change based on their draft position?

3. At which draft position were Ben McLemore and Harrison Barnes both taken?

4. Who called you on the phone to tell you there’d been an NBA draft mistake?

I’m pretty sure you could recite the answers to all of those questions without even batting an eye, and you might be thinking, ‘well, duh, of course – I just read that information a few seconds before you asked me!’.

But see, here’s the point: you didn’t instantly recall the details of the draft scenario simply because you just read it.

Actually, you recalled it because it was interesting and it most likely involved several things you want to know more about – the NBA, money, how much money someone can make playing basketball, and so on. As sports fans, we also know there is a culture of knowledge around sports, and we don’t want our buddies beating us up because they know more than we do. So you were reading with focus and interest, even if it didn’t feel like it.

Here’s the real kicker: that, in a nutshell, is reading comprehension, and even though we aren’t always trying to learn the NBA salary scale, anything we are trying to read an retain can be done in the same way. All you have to do is read whatever it is you’re trying to learn with the mindset that you want to be able to turn around and explain it to someone else.

I’m not saying it’s always a breeze, but the concept will always work. Read as though you’ll have to really explain it, and you’ll find that you will pay more attention to the subject matter, and your brain will really try to get a fundamental understanding of what you are reading as opposed to just trying to memorize it (which never works).