TALLAHASSEE, Fla. — The Atlantic Coast Conference front office didn’t do Florida State any favors when it made the Seminoles’ schedule this season. Five huge tests in Florida State’s first five games — all against perennial ACC powers — means one of two results for the No. 24 Seminoles early on: feast or famine. END_OF_DOCUMENT_TOKEN_TO_BE_REPLACED 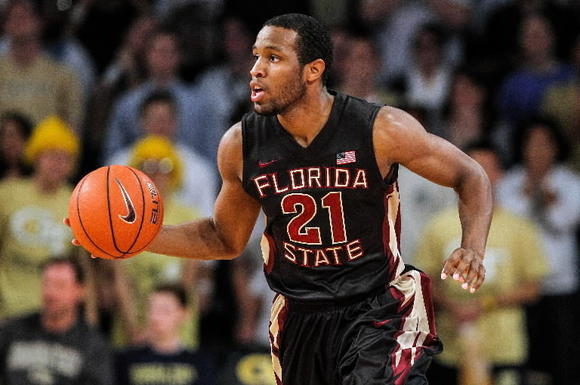