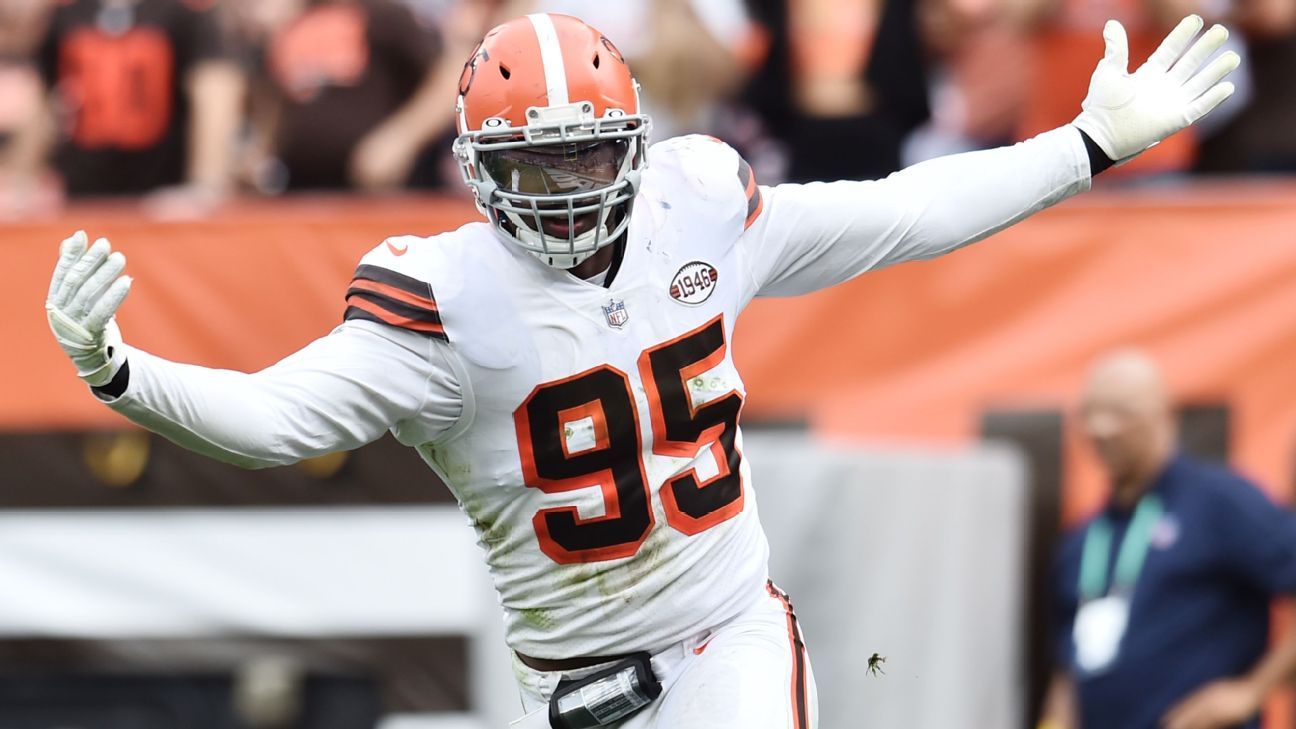 Adjustments. The fans were livid. All-Pro NFL defensive end Myles Garrett was livid. The year was 2021. The New England Patriots had just scored 45 unanswered points at home in Foxboro, Massachusetts against Garrett and his fellow Cleveland Browns, a team that had entered the game ranked 13th in total defense and tied for 10th […]

Defending East Coast Baketball League champions PrimeTime Players needed some last second heroics from Chris Moore to fend off the Rowan County Bulls and remain undefeated on the season. With the game tied at 118-118 and seconds dwindling away, Moore used a screen from Trey Bretton to peel off his defender, then hit a fading […]

The Winston-Salem Wolves remained unbeaten in ECBL play this season with a home win over the SC Upstate Redhawks on Saturday, March 16, with a final score of 120-80. The Redhawks scored first and held the first lead of the game, but a deep three pointer by starting guard Antonio Robinson quickly put the Wolves […]

March 10, 2019 – The Winston-Salem Wolves remain unbeaten in the 2019 ECBL season after notching a win over division rival NC Coyotes 119-117 on Saturday, March 9th. The Coyotes, based in Durham, fell to 0-2 after their opening day loss to Hickory last week. Leading the team in scoring was Wolves forward Zalinor Banks, […]

The Winston-Salem Wolves took on the Gastonia Snipers in their inaugural exhibition on February 24, 2019 and came away with the win, 107-97. The Wolves led for much of the first half before falling behind by as many as 16 in the third period, then put together a late run to race back and take […]

January 29, 2019 The Winston-Salem Wolves, a professional minor league franchise playing in the East Coast Basketball League for the 2019 season, have announced the addition of Kevin Beard to the coaching staff. Beard will join as an assistant coach for head coach David Solomon. Kevin Beard played high school basketball at Northern Durham High […]

The Winston-Salem Wolves, a professional minor league franchise playing in the East Coast Basketball League for the 2019 season has announced the signing of Zalinor Banks, a 6’6”forward who played collegiately at Fayetteville State. Banks has previous experience playing in the ECBL and is a Winston-Salem native, averaging 20+ points per game over the past […]

The East Coast Basketball League, a minor league based in the Southeastern United States, has announced the addition of a new team for the 2019 season, based in Winston-Salem, NC. The team will be operated by Marcus Shockley who is the founder and Executive Director of Neptune Media Group, parent company of NetCast Sports Network, […]