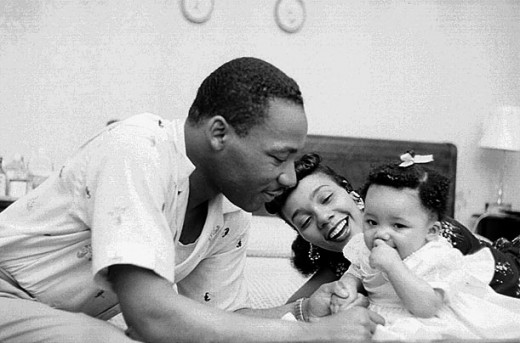 Quicker to the Ball