Elias Harris talks about playing with former Gonzaga teammates in the NBA Summer League, what he’s seen that’s different than the college game and what the craziest request from a fan has been. 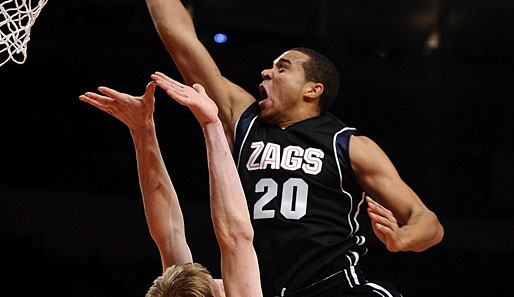