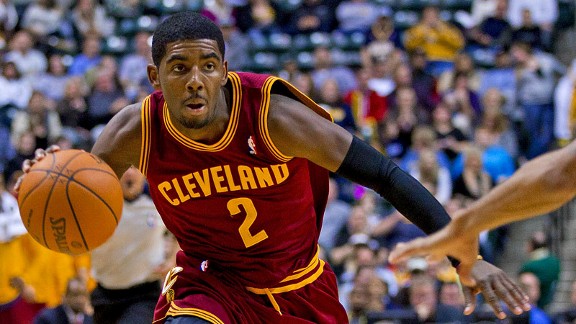 SiriusXM and the National Basketball Association announced yesterday that they will launch an exclusive NBA channel on Monday, December 9, that will cover the league 24 hours a day, 365 days a year, and bring fans closer to the game.

Along with one-on-one interviews with the biggest names in the game, the new NBA Channel will showcase more than 14 live NBA games each week and a daily schedule of NBA-focused news and talk from an unparalleled roster of hosts.

“The NBA has always been an important element of our sports lineup and we’re thrilled to be enhancing our coverage with the launch of SiriusXM NBA Radio,” said Scott Greenstein, SiriusXM’s President and Chief Content Officer. “Since 2003, we’ve given our listeners the ability to follow their favorite team’s games from anywhere across the U.S. in their car, at home or on their mobile device. Now they’ll have a radio channel that will deliver a 360-degree view of the league from the people who know the game best. Starting December 9, SiriusXM NBA Radio will be must-listen radio for NBA fans.”

Listeners tuning in for the first day of programming will hear The Starting Lineup, hosted by Stacey King and NY Daily News writer Frank Isola, starting at 7:00 am ET. At 12:00 pm ET, Sam Mitchell and Jason Goff will host Off the Dribble. Steve Kerr and Ian Eagle will host Long Range at 3:00 pm ET. The channel will air live coverage of the Los Angeles Clippers vs. the Philadelphia 76ers that night starting at 7:00 pm ET, followed by the Dallas Mavericks vs. the Sacramento Kings. The following night, the channel will carry live play-by-play of the Miami Heat vs. the Indiana Pacers at 7:00 pm ET. For more information on the channel and programming please visit www.siriusxm.com/nba.

SiriusXM and the NBA recently agreed to a multiyear renewal of their broadcasting agreement. SiriusXM subscribers will continue to receive a comprehensive schedule of live play-by-play that includes every regular-season game from every team, all games from the NBA Playoffs and The Finals, and select Spanish-language game broadcasts.

The Value Of Phil Jackson

Clippers’ Griffin to miss ‘up to eight weeks’