Former Louisville coach Rick Pitino filed a lawsuit against Adidas on Tuesday, one day after the apparel company terminated its personal services contract with him. Pitino was officially fired by Louisville on Monday in the wake of an FBI investigation into fraud and corruption in college basketball. END_OF_DOCUMENT_TOKEN_TO_BE_REPLACED

Louisville placed two assistant coaches on leave Friday amid the FBI probe into corruption in college basketball as the university continued its investigation into NCAA violations involving paying a recruit. The suspensions leave the program with only acting head coach David Padgett to lead the Cardinals as practice for the 2017-18 season begins. The university announced… END_OF_DOCUMENT_TOKEN_TO_BE_REPLACED

Suspended Louisville basketball coach Rick Pitino received 98 percent of the money from the university’s current contract with Adidas, the Louisville Courier-Journal reported Thursday. According to the newspaper, Pitino got $1.5 million of the money as part of his personal services agreement with the shoe and apparel firm, with the school getting only $25,000. The prior… END_OF_DOCUMENT_TOKEN_TO_BE_REPLACED

Four top US university basketball coaches and an Adidas executive were charged with corruption and fraud Tuesday in a sprawling scandal over player recruitment payoffs and athletic gear sponsorship bribes. Federal justice officials in New York unveiled felony charges against a total of 10 people in the case that lays bare the seedy underside of the… END_OF_DOCUMENT_TOKEN_TO_BE_REPLACED 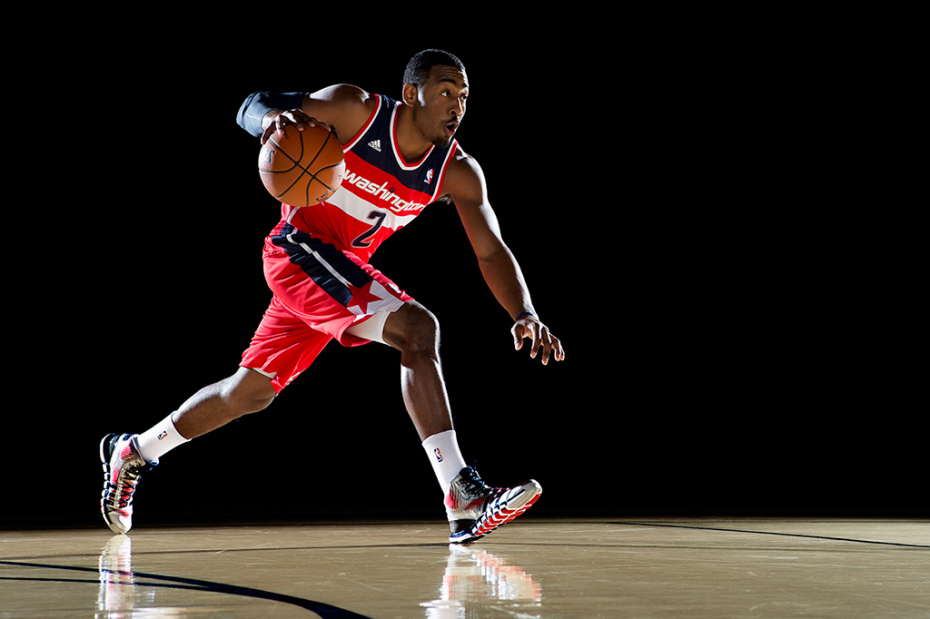 Former KU guard Travis Releford isn’t shy about which types of shoes he loves, plus he has a ‘no music’ rule before games.