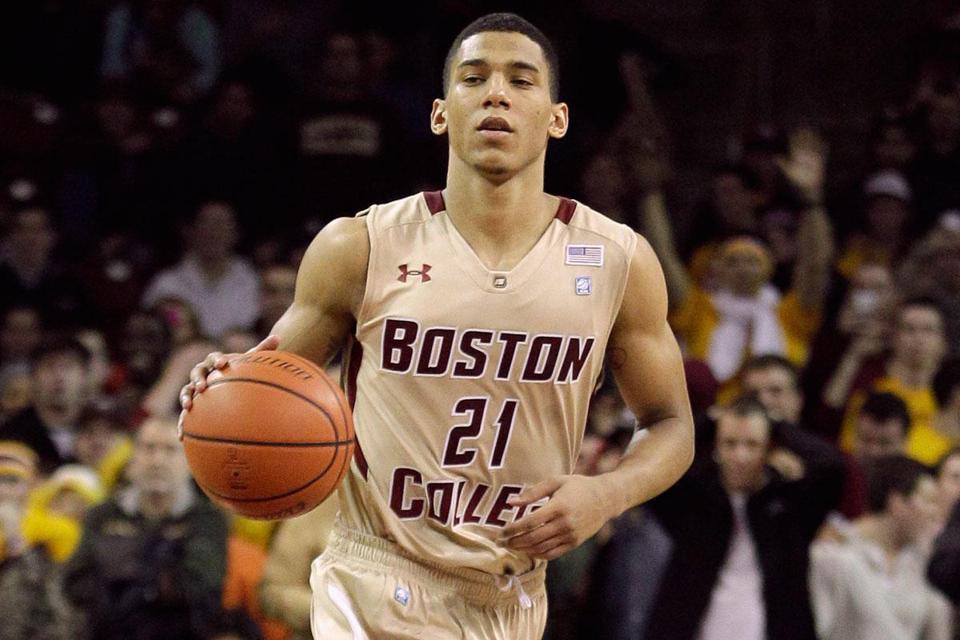 Strengths
Big time scoring guard who at one point last year dropped 41 points against ACC opponent Georgia Tech. Gets his points mostly from the perimeter but also does a tremendous job of getting to the FT line (7.2 attempts a game) where he shoots over 80%. Efficient player who scores over 18 ppg on just over 11 shot attempts. Although he doesn’t have great quickness, he changes speeds well and doesn’t pick up his dribble until he knows what he wants to do. Uses his dribbles effectively and doesn’t drop dribble the ball. Capable of attacking the basket going either direction. Is an underrated passer who is unselfish and sees the floor well in both the half-court and in transition.

Has a simple but effective shooting style. Capable of hitting the open 3 and gets to his spots on the wing in transition.

Is a scoring combo guard who is capable of handling the ball adequately and driving and kicking to the open guy. Spent a decent amount of time today bringing the ball up the floor, but is more of a SG. Unselfish player who plays within the offensive system and does not force shots. Poised and patient on the offensive end. High IQ player who has an excellent feel for the game. Looked comfortable creating offense for himself out of the P/R and hitting open teammates on the weak side. Uses his body well to create space. Fluid.

Solid defender who doesn’t hurt you on that end of the floor. Took good lines when defending off-ball screens. Quick lateral speed who keeps the ball in front of him.

Weaknesses
Shooting release is low and its not very quick. His 3 pt shooting is an area where he could improve on. Also in question is if he can make the NBA 3? Ball handling to improve a degree as well- has a habit of carrying the ball and also needs to get lower when attacking rim.

Although he did bring the ball up the court a good amount and looked comfortable handling the ball, Hanlan is not a pure PG at this point. Still needs to improve ability to read defenses out of P/R situations and he has a scores mentality (which is fine because that is what the team needs). First step is average- struggled today to create his own shot or get by 1st line of defense.

Overview
The combo guard originally from Canada is having another stellar year after being named ACC Freshman of the Year last season. He is leading the Eagles in scoring (18.2 ppg) while also contributing 3.5 rpg and 2.9 asp on the season.

I was surprised to see him come out in the first half a little passive and was not really looking to score a lot or for his own shot (took only 5 shots in first half). Seemed to be more assertive the 2nd half, but still did a good job of getting others involved. Was getting his teammates involved and seemed to be feeling out Wake’s defense.

Is not a pure PG at this point, but I could definitely see him making the transition to that. Has the instincts and the IQ to do so as well as the passing ability. Would go from being an average sized combo guard to one of the bigger PG’s out there. Making the switch will be something NBA teams will be tracking, as well as his overall development over the next couple of years.

A Different Type Of Bubble: Players