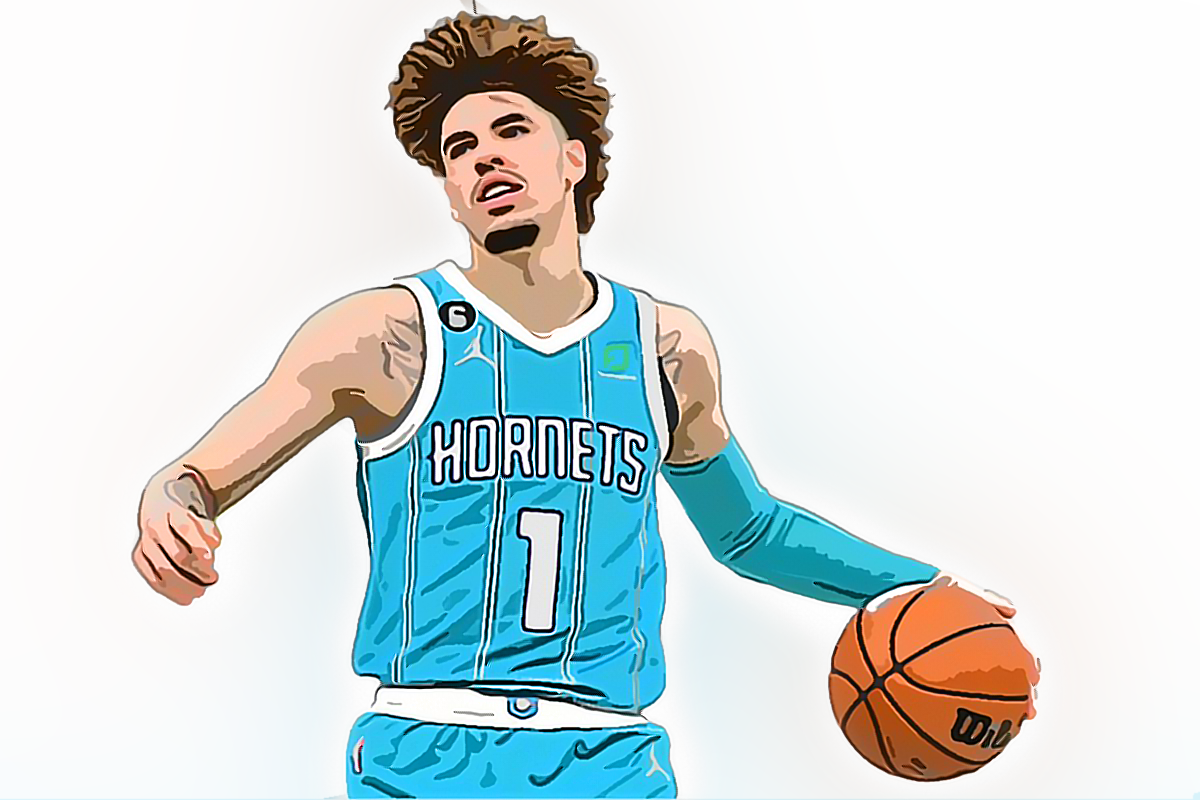 When Should A Player Go Pro?