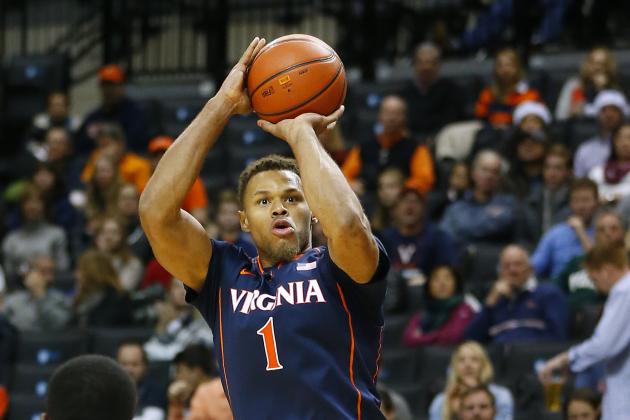 The award is to be presented to the national player of the year at the Devon Energy College Basketball Awards on April 14 at the National Cowboy and Western Heritage Museum in Oklahoma City. The Henry Iba Coach of the Year Award and the Integris Wayman Tisdale Freshman of the Year Awardwill also be presented at the gala to be held annually the Monday following the NCAA Men’s Final Four.

Anderson and Wiltjer have earned Oscar Robertson National Player of the Week honors this season. The watch list includes nine juniors to go with four seniors, three freshmen and one sophomore.

While these standout players are the leading contenders to be named to the USBWA’s All-America Team and as finalists for the Oscar Robertson Trophy, all Division I players remain eligible for postseason honors from the USBWA. The association will announce its 2015 All-America Team in mid-March. At that time, finalists will also be chosen for the player of the year. Once finalists are announced, the entire USBWA membership will vote for the winner of the Oscar Robertson Trophy.

Tickets and sponsorship information for the Devon Energy College Basketball Awards are available atcollegebasketballawards.com or by contacting Scott Hill (405-749-1515, scott.hill@access-sports.net). The April 14 banquet will also honor Syracuse coach Jim Boeheim as the recipient of the Wayman Tisdale Humanitarian Award.