The 2010 playoffs came and went from the city of Charlotte without without a victory to be seen. It was a tough site for long time Charlotte and North Carolina basketball fans accustomed to championship basketball from the ACC and former playoff contenders in the Charlotte Hornets.

To be fair, the Bobcats were not expected to defeat the Orlando Magic, who might be the team that knocks Cleveland out once again. But it also exposed several areas where the Bobcats are going to have to make some decisions if they want to build on this year’s success and actually win a game in the playoffs.

For one, the Bobcats made several moves over the past two seasons, pushing big roster positions away like Omeka Okafor and Jason Richardson, and brought in players like Boris Diaw and Stephen Jackson. It’s not clear why these moves were made, in fact several moves did little to nothing except disrupt the continuity of the offense. One could perhaps argue that Jackson’s streaky offense is effective enough that he can single handedly win games, but it’s more likely that the Bobcats started winning once they realized that Gerald Wallace cannot be the number one scoring option.

While the top priority in the immediate aftermath of their early playoff exit seems to be if Larry Brown will stick around or head back to Philadelphia, Charlotte should instead be focused on getting more effective play from the shooting guard position. So far, last year’s draft pick of Gerald Henderson has not worked out, and with Charlotte’s options in the draft more limited, as in, they have zero 2010 draft picks as of now, with the first round pick traded to Minnesota via Denver and the second round pick traded to Phoenix, they will have to make another trade.

Yes, you read that right. The Bobcats made all of these moves, traded away their top players for relatively similar players and ended up with no draft picks to show for it. It should be pointed out that all of this happened before Michael Jordan officially bought the team, but Michael was involved long before he bought the team and Larry Brown was involved during all of this as well. It might be expected of Jordan, who once inexplicably picked Kwame Brown as the number one overall pick, but still, these moves don’t do much to encourage fans in Charlotte.

The truth is, the Bobcats need to keep their two point guards and try to get some better off guard depth to get the ball in the post. It will be nearly impossible for them to improve in the post enough to take on players like Dwight Howard, so they need to stick with what they have for now.

Only time will tell, but if we see the Bobcats making drastic moves like trading away Gerald Wallace, Raymond Felton or DJ Augustin, it will not be a good sign.

Every Single Harrison Barnes Dunk From This Season 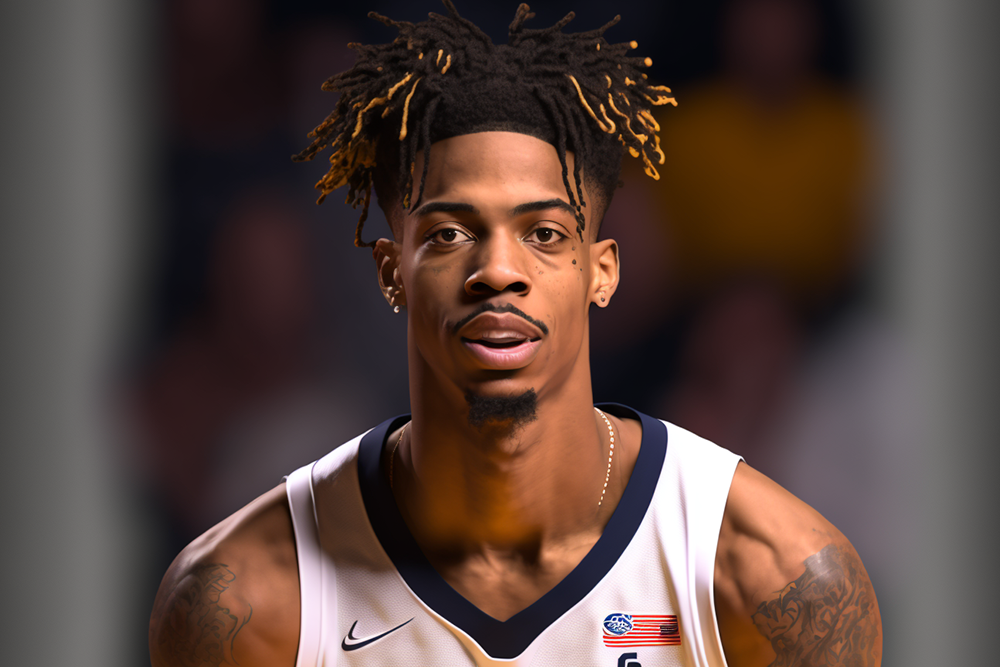