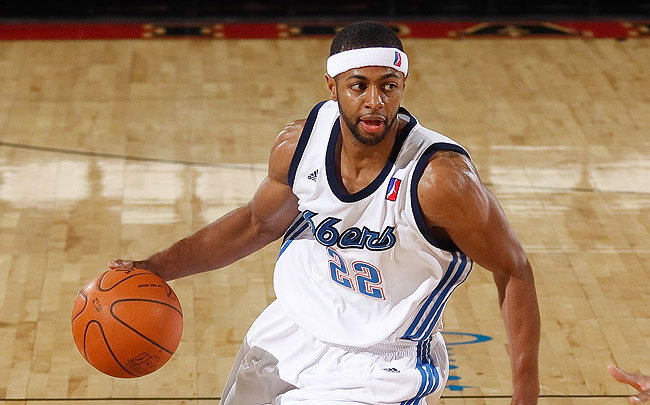 The New Orleans Hornets announced on Thursday that they had signed free agent guard Mustafa Shakur. Terms of the contract were not released.

Personally, I think the Hornets made a great move by picking up the ex- Arizona guard. The team had no other PG on the roster to back up All-Star PG Chris Paul, after trading Collison to the Pacers. This might have been a problem, considering Paul missed 37 games due to injury last season.
After watching Shakur play with the Oklahoma City Thunder this year in the Orlando Summer League, I thought he had a good chance of landing on a team roster. In Orlando he showed scouts and GM’s alike that he can shoot and pass as well as any back up PG. He causes havoc on the defensive side of the ball with his length and he his deadly in transition. He has come a long way from his Arizona days and has learned a lot this past year in the D-League.

This is a move a lot of people will not pay attention too and it won’t generate a lot of media hype. But it is an underrated move and the right move for a franchise fighting to get back into the playoffs.