You would think that Chris Paul would be beloved in Los Angeles. After all, he’s helped make the Clippers, considered to be the worst-run organization in all of professional sports over the last 30 years, actually relevant. But, that’s not the case:

“I thought the city would have embraced him,” Clippers forward Blake Griffin said of Paul. “I mean, it seems like everywhere we go, people love Chris. I don’t know why he would get booed at a Dodger game.”

Paul said he understood being the victim of the Untrue Blue. Fans booed him at the Dodgers’ game against the San Francisco Giants on Friday, he said, because L.A. remains a Lakers town. Sadly, even being shown on the Dodger Stadium video board alongside Dodgers outfielder Carl Crawford couldn’t protect him from the scorn of a sellout crowd.

In Los Angeles, the Clippers are the “other team”. The team that isn’t the Lakers, a team that “borrows” the court of the Lakers when they need to play a home game. It’s been this way since the Clippers franchise moved into L.A. from San Diego in 1984. The Clippers have horrible ownership and have been the laughingstock of the league, well, since even their days in San Diego.

Team owner Donald Sterling lobbied the NBA to allow him to move the Clippers to Los Angeles because of poor attendance…but the reason so few people were coming out to watch the games was that the team was awful for years. Bringing the team to L.A. did nothing to solve the poor management of Sterling and the Lakers were already well established. Remember, this was during the height of Magic Johnson’s ‘Showtime’ Laker teams. Sterling had purchased the team in 1981, and was based in L.A.

So the city of L.A. considered Chris Paul an outsider. They expected him to play for the Clippers for a season after David Stern’s ludicrous move to prevent him from going from New Orleans to the Lakers, then they expected him to move over to the ‘real’ L.A. team. Since he hasn’t, they haven’t embraced him.

Chris Paul is arguably one of the most marketable players in the NBA at the moment, with national endorsements, elite play and a winning personality. But as long as he stays with the Clippers, he will probably continue to be considered the ‘away team’ on the team’s home court. 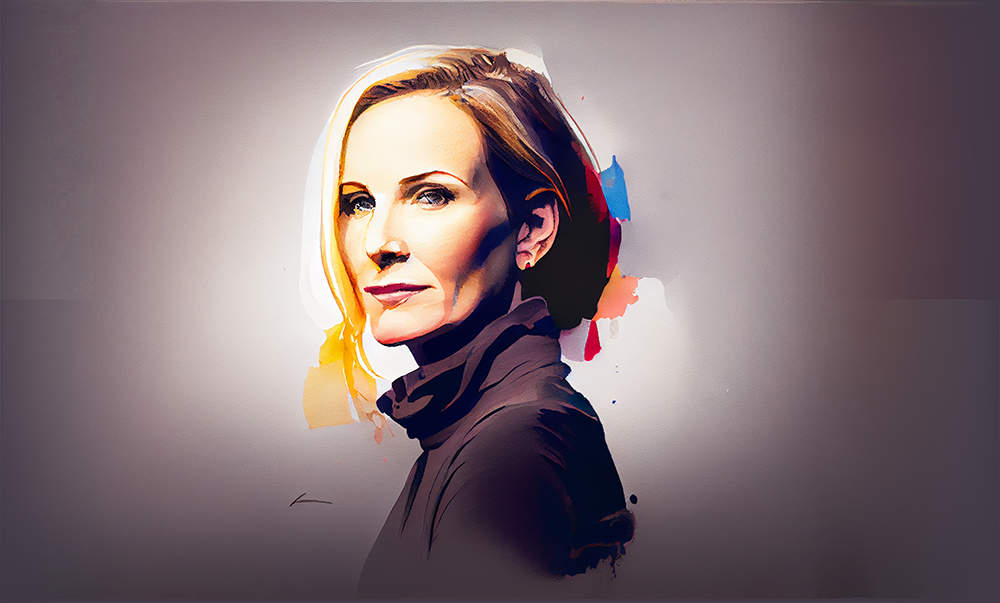 SiriusXM and NBA to Launch Exclusive 24/7 NBA Channel on Dec. 9