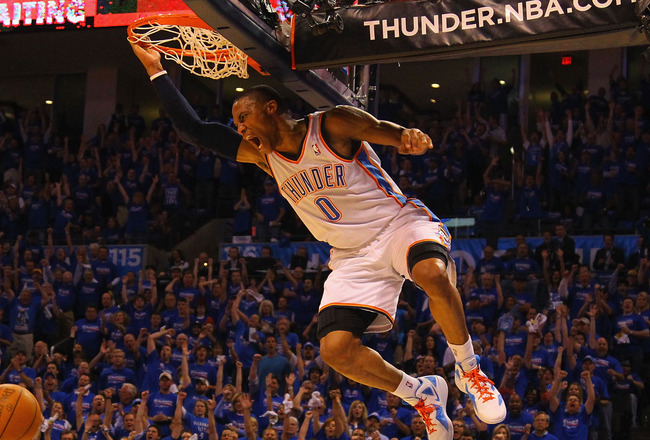 It’s an interesting time in the world of basketball. For high school & college, it’s the offseason. For the NBA, it’s the playoffs. For AAU, it’s the regular season. And for college seniors and free agents it’s all about getting a draft look or a pro gig overseas.

So here’s some of the notes for today:

Meanwhile, Stephon Curry, who went from under-recruited-can-he-play-at-the-Division-I-level to can-he-play-against-big-time-Division-I competition to oh-my-god-our-NBA-team-needs-him is questionable for Game 3 of his team’s playoff series against the Denver Nuggets.

Rick Pitino told his Louisville team at midseason that if they went on to win the NCAA national championship, he’d get a tattoo. It’s unclear if Pitino actually thought he would have to follow through, but however it came about he stuck to his word.

If you are into the NBA Playoffs (and really, why wouldn’t you be? It’s one of the only times that many NBA players actually care about winning), then you should check out TweetsFC, an awesome new app that lets you follow an entire team’s tweets at once.

Dave Telep takes on the entitlement of elite basketball players and how it’s hurting the game. He has some solid points.

Andre Goudelock has been finding some success just out of the limelight as he was named the MVP of the D-League, which is something that NBA teams should be paying attention to.