The Fayetteville Flight of the ABA have announced their 2014-15 roster. This year the Flight will be playing in the larger Crown Arena in Fayetteville, NC.

“We are so excited about the players we have signed to our team,” said Mike Dixon, Flight’s CEO. “I believe we have the makings of a championship squad. Coach Alonzo Lunsford has assembled an incredible group of young men who will impress fans on and off the court.” 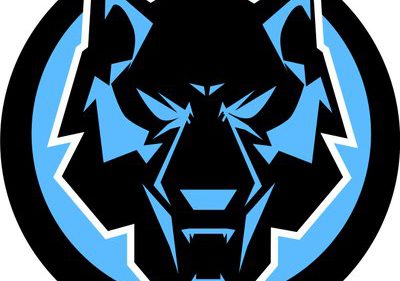