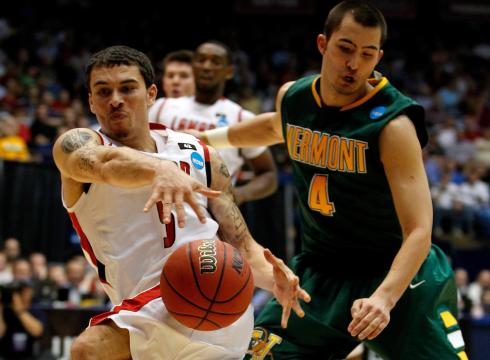 LSU’S Mickey Named As Freshman Of The Week