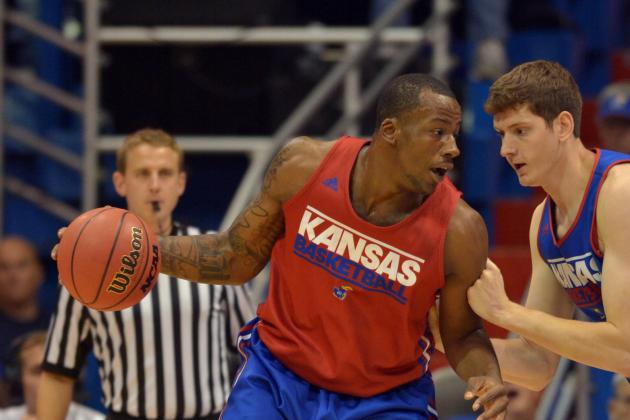 Kansas freshman Cliff Alexander’s mother has been tied to a financial firm which offers loans to NBA prospect, according to a new report from Yahoo! Sports:

On Aug. 25, 2014, a UCC filing was made in the state of Illinois under the name of Latillia Alexander of Chicago, Cliff Alexander’s mother. The filing is publicly accessible on the Illinois Secretary of State website. The securing party is listed as Ludus Capital of Delray Beach, Fla.

Among the types of financing extended by Ludus Capital, which has offices in Florida and New York: draft loans to potential high draft picks in the NBA and NFL. However, the loans are extended to athletes after they have declared for the draft. In August, Alexander was just starting his freshman year at Kansas.