Chris Paul and Seth Curry aren’t happy with the call, even in a pickup game

The Chris Paul camp is not a showcase, it’s a hard core workout. Players who show up ready to learn from one of the best players in the NBA leave exhausted and hopefully more educated than when they arrive. For some of the college guys, it’s business as usual in some respects, with the exception that once players get to their collegiate teams they rarely have chances to play in a camp against their peers from other schools.

For a lot of the high school guys, it’s a short education in big time competition, especially for players making their first real tour of the national circuit, or for players who recently became nationally known. NBA scouts on hand, pro ballers and college athletes can be intimidating when it’s your first time around.

The scouts are pretty much there to see the college guys. Did last year’s CP3 camp set the stage for Kemba Walker’s rise into the draft spotlight? Possibly. He had to put in the work, but the event is a great way to gauge where a player is at in his skill level and development.

This year’s big college names include Harrison Barnes, Kendall Marshall, Seth Curry and Kenny Boynton. But a player who showed he has big time game and hasn’t been heavily talked about so far is Bradford Burgess, a 6’6″ rising senior at VCU. Burgess is strong and has the body and explosiveness to play against anyone, and he showed it this weekend.

The last day of camp was missing three of the bigger names, including Barnes and Marshall, as well as high schooler Rodney Purvis. Day 3 was a mix of drills and pick up ball, with a chance to get a look at some of the players in a few minutes of full court action.

We’ll have more interviews from the event available soon. 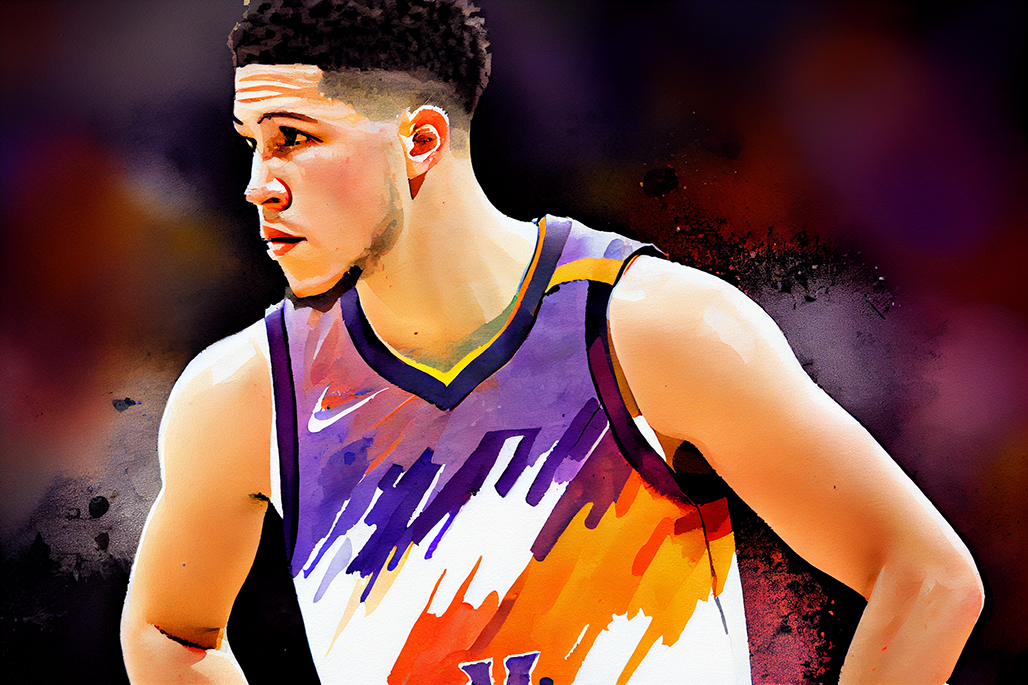