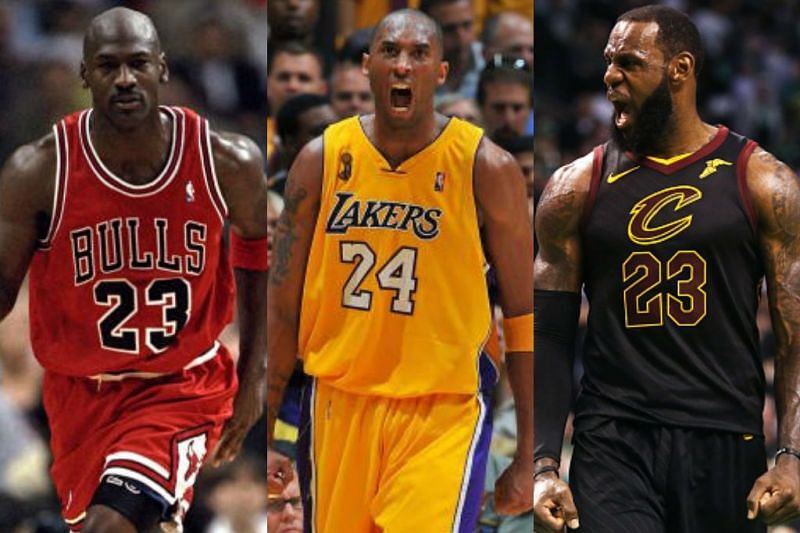 A couple of days ago I was a little fed up with the grassroots basketball world.

Now, part of this is due to the myopic nature of Twitter; Naturally my Twitter feed is full of basketball coaches, mentors, players, scouts and reporters. But the issue for me is that all day, every day, I see hundreds of ‘motivational’ tweets. Things like ‘what are YOU doing today to improve your game?’ and ‘Players who are afraid of work will never be great’. This is all fine, I guess, but wow, do we really need hundreds of adults preaching the virtues of playing basketball all day every day?

The core problem to me is how little of this conversation ever discusses how to actually succeed in life and in the classroom. See, many adults are themselves victims of ‘lottery’ thinking – believing that getting to the pro sports level is the magic ticket to wealth and happiness. In reality, very few of the richest people in the U.S. played pro sports. A high school student’s chance of being wealthy is actually much higher than their chances of playing in the NBA, but so much time is spent trying to reach pro ball and almost none on the higher success rate option. While so many adults will toss out throwaway thoughts like ‘keep your grades straight’, they don’t really elaborate on HOW a student is supposed to get better grades or even WHY. Platitudes like ‘work harder’ sound great but aren’t actually a strategy.

What do I mean by that? I mean, if someone is coaching a player on setting a pick, they often will physically show the player how to do it – walking through it, showing the player how to square up, how not to get called for a moving screen, and so on – so that the player is getting actual knowledge and strategy on how to accomplish it. After that, it’s up to the player to execute. WHY? To free up a teammate. To win. All of this is clear.

So, I am not a guy who believes in talk without action, so today I am offering the first of what I hope will be several examples of how to get better grades by offering specific explanation of how to attack specific problems in math, reading comprehension, science and overall learning. I’m not a teacher and don’t claim to be; so don’t email me asking for help solving problem 27b on your math homework which involves Bayesian probability. My goal is to offer HOW to attack the problem, not do your work for you. You wouldn’t ask me to play your minutes and grab rebounds to fill your stat sheet would you?

But first, the WHY: The reason to get better grades is not simply because you want to qualify for college. You want to get better grades because you will be better, and more successful, at life. Don’t listen to adults who tell you that you will never use algebra; you will use it almost every day, from grocery shopping to financial planning. But enough about that for now. Let’s get into a quick and easy example of classroom strategy.

Today’s example is those tricky mathematical word problems. Once they were the bane of my existence. But years ago I learned how to break them down and now word problems are usually the easiest to solve of any math problem. But don’t worry – I will explain how in just a second.

Let’s start with a fairly simple word problem involving Carmelo Anthony, currently the NBA’s most prolific scorer; note that the scoring numbers could be different based on when you read this, but that’s not important.

Carmelo Anthony has currently played in the NBA for 11 seasons, starting all 713 games he’s played in and averaged 25.0 points per game for his entire career. Last season he averaged 28.7 points per game and won the scoring title over Kevin Durant. The all-time leading scorer for the NBA is Kareem Abdul-Jabbar with 38,387 points. If Carmelo Anthony continues to average 25.0 points per game, how many more years would he have to play to pass Abdul-Jabbar as the all-time scorer?

Now, how to break it down.

EVERY word problem has two critical elements: input and output. Input is the data coming in and output is the expected answer. Once you determine your inputs and outputs then you dump the rest of the word problem – meaning all those words sometimes added to confuse the issue – and figure out how to arrange the data we have to figure out the problem. Remember this!

What’s our expected answer in the problem above? “How many more years would he have to play to pass Abdul-Jabber”.

The problem is asking for a number of years, right? So that’s our expected output. You know when an algebra problem says ‘solve for x’? Well, we know that our output (number of years) is going to be our ‘x’ at some point.

What is the input provided?
Let’s see… there are a lot of variables in there, so let’s just list all of them:

So we know some (or all) of these values are needed to figure out the answer. This is our ‘input’.

At this point, this is no longer a word problem, because we are now dealing with data. We haven’t narrowed down which numbers we need but we know what we will be working with. Think of these numbers as your starting roster, and send all the words home with a pink slip because they didn’t make the team.

Since you can’t add Kareem Abdul-Jabbar or Kevin Durant to any number to come up with another number, it’s pretty clear we won’t need those values.

But we also know Kareem had 38,837 points and in order for Carmelo to overtake him, he’d have to score more than that. So we need to know how many points Carmelo has already scored, then we could figure out how many he still needs. But looking over our input, we don’t have his total career points. However, we do have his scoring average and the number of games he’s played. That’s easy math – 25.0 ppg multiplied by 713 games = 17,825. (yes, I know that the NBA lists his total as higher than that, but we are working with what is provided).

Okay, so we now know that Carmelo has averaged 1,869 points per season, AND we know that he needs 20,562 points to pass Jabbar. So now we need algebra to finish this sucker off. We already said our output is our ‘x’ and here’s where it comes in to play. You’re probably way ahead of me at this point, but the number of years needed can be calculated by taking the total points needed and dividing by the average points per season.

If we designate number of years as ‘x’, total points needed as ‘y’ and average points per season as ‘z’, this problem would look like this, right?

So now we know that Carmelo will have to play at least 11 more seasons to pass Jabbar at his current scoring rate (without a drop off in production, but that’s a whole other topic).

Oh, one last thing. You may have noticed that some of the inputs we identified didn’t get used (like Carmelo’s scoring average from last season). Like a player who is on the roster but never got in the game, this data was dressed but didn’t play. No biggie. But by setting aside all of the numbers, we were able to pick and choose which ones we needed at ‘game time’.

Okay, enough with the basketball example. Go out there and box out some word problems.

“Better develop a skyhook, ‘Melo. This dazzling math doesn’t add up to beat me!” 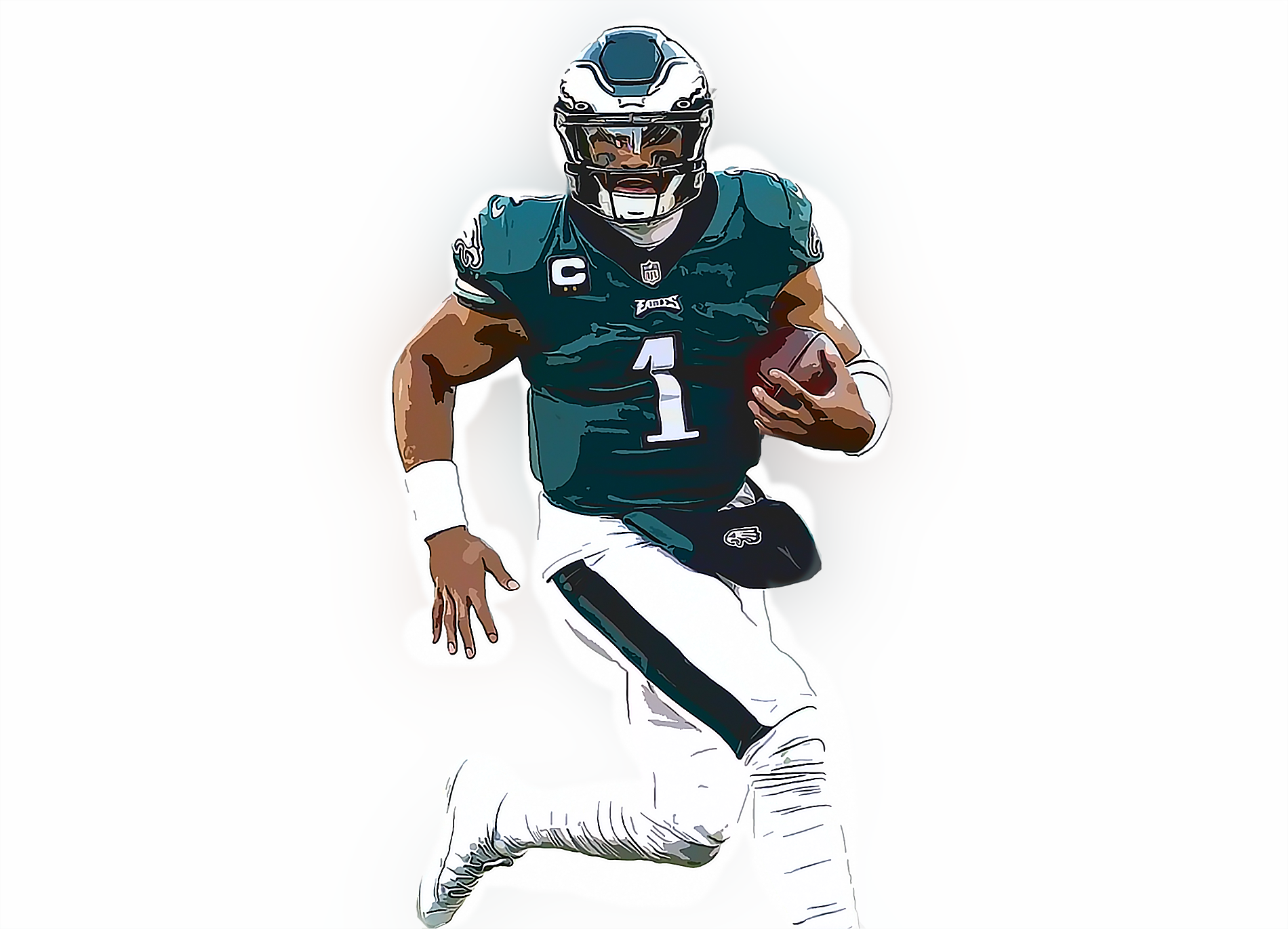 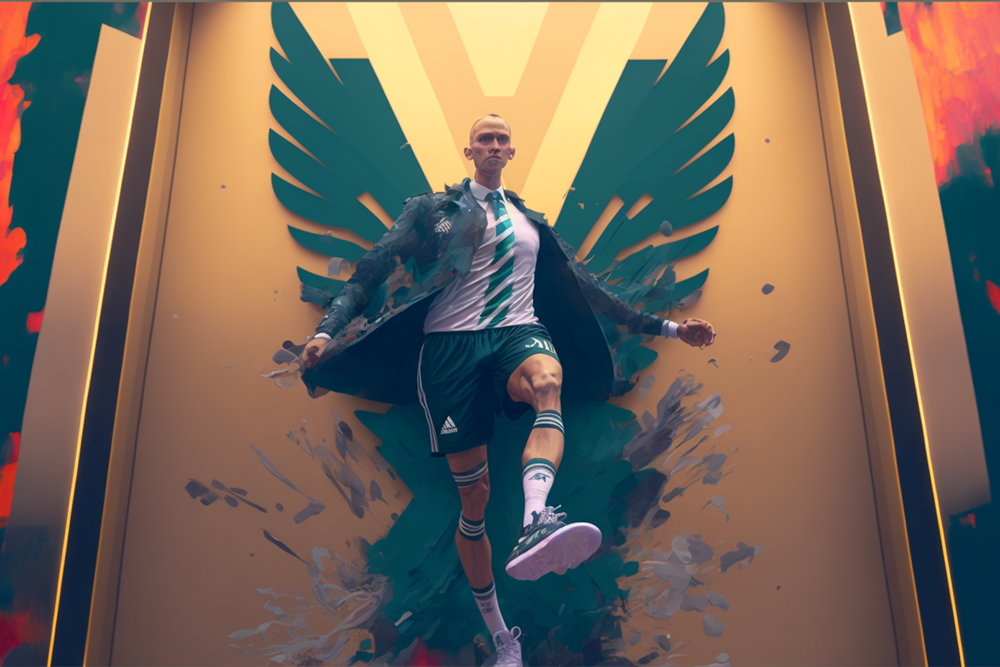